Lost your password? Please enter your email address. You will receive a link and will create a new password via email.

We will discuss about the top 10 richest people all around the world. Earning is not easy in the present era but some people are highly successful in the world. Mostly, this list has some minor changes. People are earning from various sources including personal and professional processes. Besides, there are so many factors to earn high in this time. Moreover, these billionaires are highly profiled. 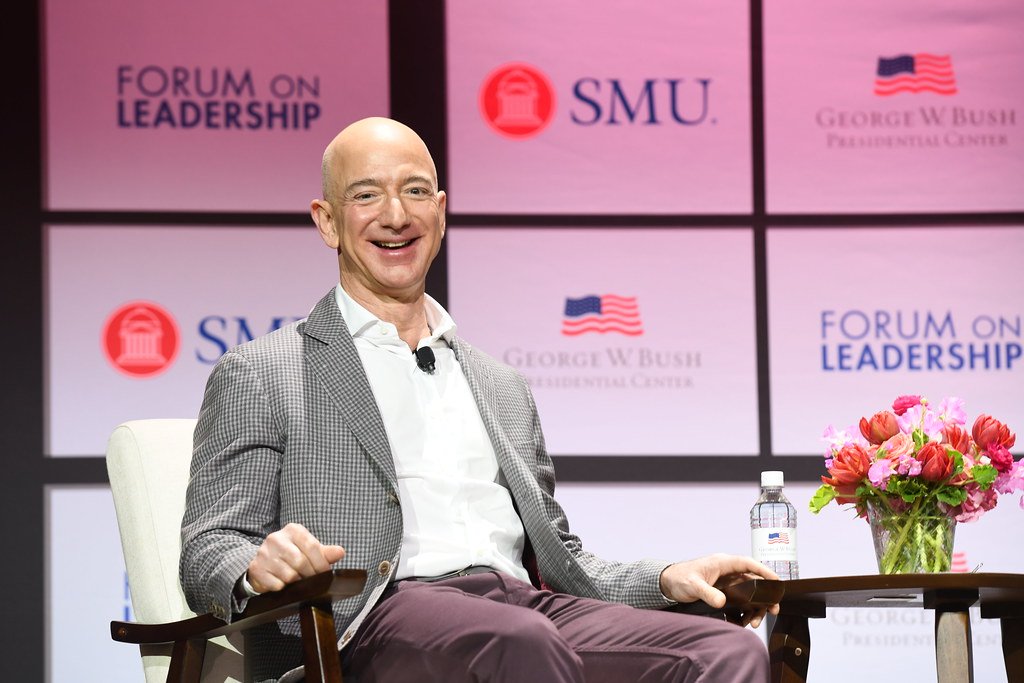 Bezos is the person who earns the largest amount this year which is $201.7 billion. he has started his online business, which is unique. Moreover, there are many factors behind successful billionaires. He is earning a large amount of money because of the Pandemic as well. Although he paid a quarter stake of his money to her wife to take a divorce. However, He is still on the first position in the world as well. 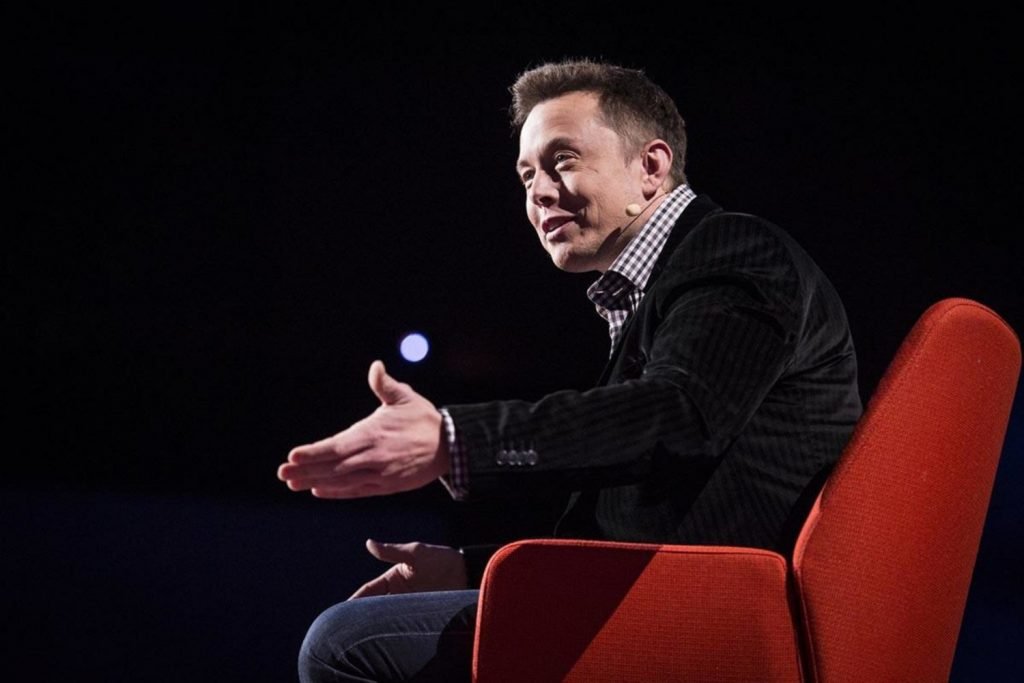 Elon Musk is working for Tesla motors. He is focused on transportation both on Earth, and space.in case of the earth through electric car maker Tesla. In the case of via rocket producer SpaceX. He is an entrepreneur and innovator. Thus, his income is increased because of new programs and products. 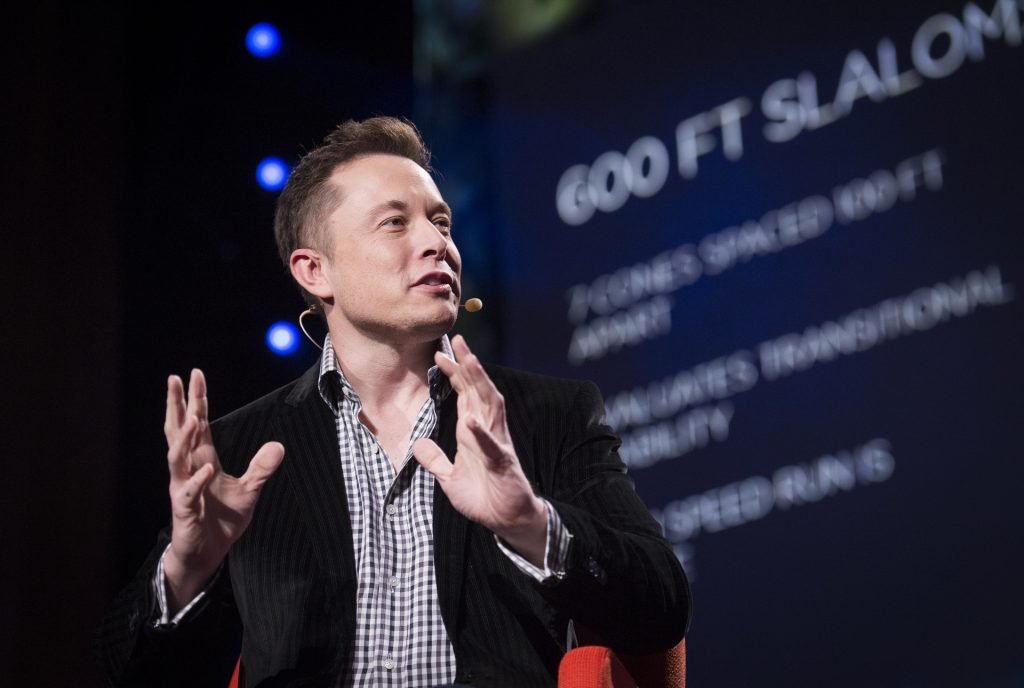 The co-founder, CEO and chairman of Facebook, Mark Zuckerberg champions the social network that has become a go-to communications avenue today. His net worth is $135 billion and today he owns about 15% stakes in Facebook after the firm went public in May 2012.

The co-founder of Bill & Melinda Gates Foundation, Bill Gates has a net worth of $132 billion. Having founded the software giant Microsoft along with Paul Allen, Bill Gates eventually sold away much of his stakes in the company retaining just 1% of the shares and investing the rest in stocks and other assets.

Larry Page, the co-founder of Google has a net worth of $123.1 billion and ranks in the ninth position among the world’s richest persons. He has also invested in Planetary Resources, the famed space exploration company, and is also funding “Flying Car”, startup companies Kitty Hawk and Opener.

The co-founder and board member of Alphabet, Sergey Brin has a net worth of $118.6 billion which ranks him in the tenth position among the world’s richest persons. He co-founded Google along with Larry Page in 1998 which went public in 2004 and became Alphabet in 2015.

Larry Ellison has a net worth of $117.4 billion which he earned from Oracle, the software firm he cofounded in 1977. He quit as the CEO of the company in 2014 and since then he functions as the chairman of the board and chief technology advisor of the company.

Popularly known as the Oracle of Omaha, Warren Buffet is seen as one of the most successful investors of all times. He runs Berkshire Hathaway that owns over 60 companies including the famous ones Geico insurance, Duracell, Dairy Queen Restaurant.

He is earning money from various sources that are different from other. so you should try these concepts of earning money as well.

20 most common interview questions and answers Asked in every interview